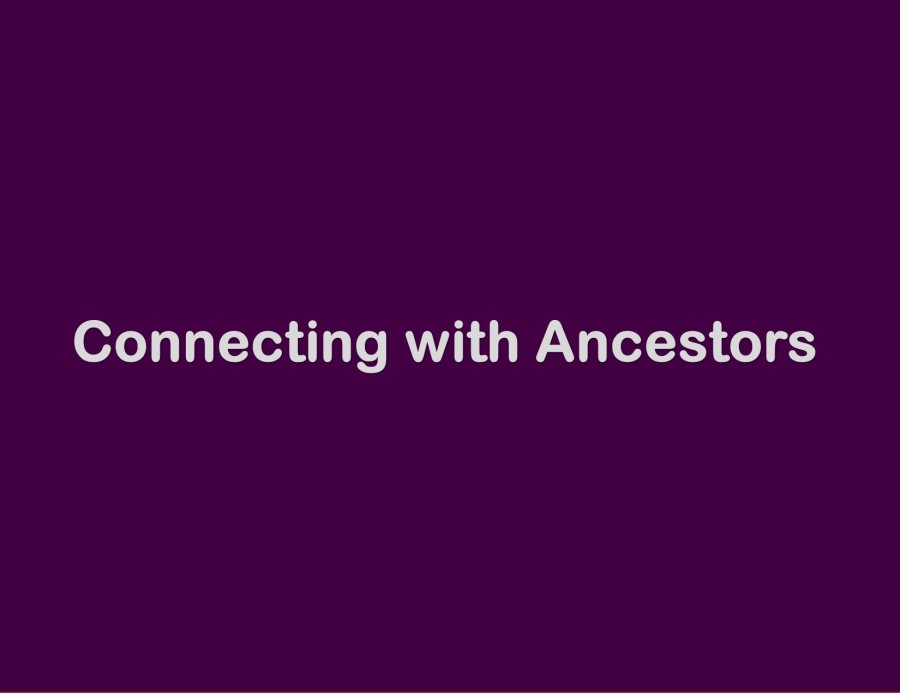 Why the huge gap between posts? Work. work. work. work. work. It’s gotten hectic, a little overwhelming, and a lot time consuming. I’ll do a post soon on finding balance with a heavy work load or managing work stress.

When I first built my Wheel of Life, I included a section on spirituality. I ranked it low, because I didn’t initially feel like I had a strong sense of my spiritual self.

Where I am from, people are predominantly Catholic, a faith I understand and a church I despise. I was raised in the Native American Church of Northern New Mexico. It was formed after the Native American Religious Freedom Act passed in 1978. (That’s right…Native American’s were not given the legal right to practice their religious ceremonies until the late 1970s.) That church was a huge part of my life – peyote meetings, sweats, an extended family that spanned many states and multiple ethnicities; pretty much every “vacation” centered around gatherings. But, as a teen I pulled away. I saw too much destructive behavior and I wanted no part of it. (I didn’t know, then, that what I was seeing was the effects of colonialism, historical trauma, and systemic racism.)

After that, I was pragmatic in my thinking about the world and our place in it. Sensible. Realistic. Practical. I would look to philosophy and science before faith. I found religions too dogmatic, confining, and unrealistic for my personal life. But, I also saw the strength in the connections and the beauty in the ceremonies. And, I intimately understood the desire to find answers.

I have been especially drawn to Carl Sagan, the poetic astrophysicist who studied the origins of life and shared his thoughts with hundreds of millions of people on the show Cosmos.

“Science is not only compatible with spirituality; it is a profound source of spirituality.”

“We are like butterflies who flutter for a day and think it is forever.”

“We are a way for the cosmos to know itself.”

“Every one of us is, in the cosmic perspective, precious. If a human disagrees with you, let him live. In a hundred billion galaxies, you will not find another.”

“We make our world significant by the courage of our questions and the depth of our answers.”

“The absence of evidence is not the evidence of absence.”

“Somewhere, something incredible is waiting to be known.”

“Who is more humble? The scientist who looks at the universe with an open mind and accepts whatever the universe has to teach us, or somebody who says everything in this [religious] Book must be considered the literal truth and never mind the fallibility of all the human beings involved?”

“The universe is a pretty big place. If it’s just us, seems like an awful waste of space.”

“Writing is perhaps the greatest of human inventions, binding together people, citizens of distant epochs, who never knew one another. Books break the shackles of time, proof that humans can work magic.”

“The Cosmos is all that is or was or ever will be. Our feeblest contemplations of the Cosmos stir us — there is a tingling in the spine, a catch in the voice, a faint sensation, as if a distant memory, of falling from a height. We know we are approaching the greatest of mysteries.”

“The nitrogen in our DNA, the calcium in our teeth, the iron in our blood, the carbon in our apple pies was made in the interiors of collapsing stars. We are made of star stuff.“

And, Sagan’s successor, Neil deGrasse Tyson, said things such as: “There’s as many atoms in a single molecule of your DNA as there are stars in the typical galaxy. We are, each of us, a little universe.”

Whenever I deal with the loss of a loved one, or if I share condolences with someone else who has, I turn to the idea that we are all star-stuff. We are born from stars, and when we die, we return to the universe. Our loved ones are never gone, for they are now a part of everything that surrounds us.

Our ancestors live within us – in our dna, cultures, stories, emotions. I believe it is a blessing that I can trace my roots on both my maternal and paternal family trees, even though both cultures were dispersed or assimilated. On my mother’s side, I am of the Ross Clan, from Inbhir Nis in the Scottish Highlands (Inverness), and they were from the Picts, the first peoples of Scotland. On my father’s side, I am of the Deer Clan of Chahta Yakni (Choctaw Nation), the first of the five great southern tribes to be relocated on the Trail of Tears from their original homelands in the Mississippi Valley, born from Nanih Waya where they were the first peoples of the South.

Considering how much I think about trauma and historical trauma, it is vital that I connect with my ancestors. I am still pragmatic, so I intend to learn more about the importance ancestral connection has on our well-being. Maybe I’ll start by reading Dr. Daniel Foor, who notes that research confirms that relating in conscious ways with one’s ancestors supports physical and psychological health by boosting intellectual performance and confidence, raises awareness of family predispositions, and reminds of how our beliefs are rooted in culture (and maybe not something that should be carved in stone.)

And, I will continue to look to my sister, Dr. Danica Love Brown, whose work to heal historical trauma has connected her to our ancestors in a very deep and meaningful way. She has walked the Trail of Tears multiple times. She incorporates ancient practices into modern approaches for healing. She has learned their stories and what happened while they walked.

She recently gifted me something very special – my Choctaw name – Issi Chokvsh – Deer Heart. (I will share more about the meaning and the naming ceremony in another post.) In the ceremony where she gave me my name, she told me how, during their ~1,000 mile walk, our ancestors prayed for us – those who had not yet been born. Despite the devastation of being forced out of their homelands, they knew that they had to leave. By relocating, they were ensuring that the Choctaw Nation would live on. Despite the pain and suffering they endured, they wrote letters to us, expressing their love and their hope for our future. (Maybe this is why I seek to find the silver lining in the dark times, because that was not something I learned from my parents.) The Choctaw Nation has always been giving and compassionate. And, today, my tribe is strong, vibrant, and expansive (their numbers growing to almost 225,000 enrollees who live all over the world) – all because of the gifts and prayers bestowed on us by our ancestors.

Even my pragmatic self finds comfort in knowing that my very existence was prayed for.